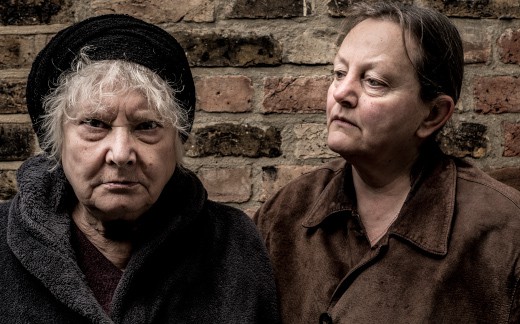 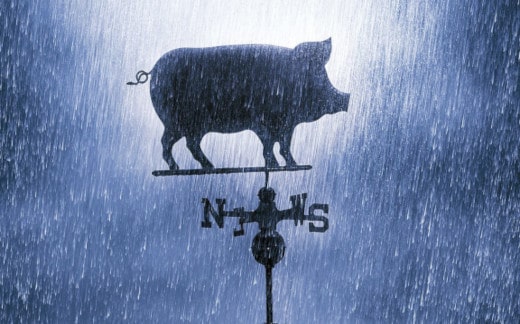 A Night Visitor:
the tale of a transformative pig 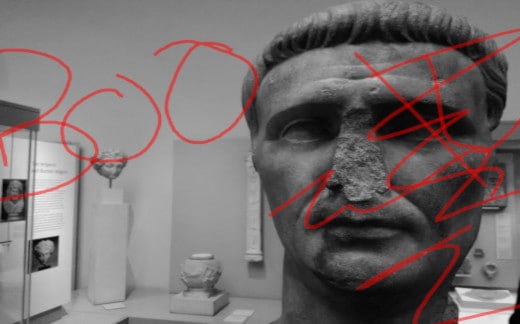 Boudica:
rising against an empire

Again:
after disaster, how do you grow? 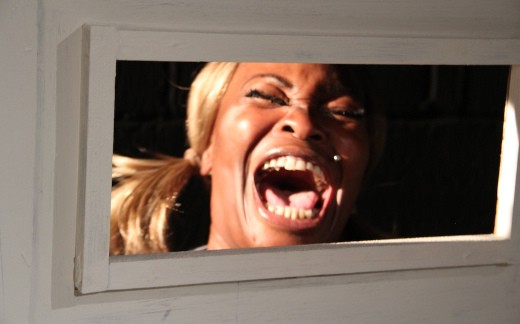 The Quick:
the long road to forgiveness 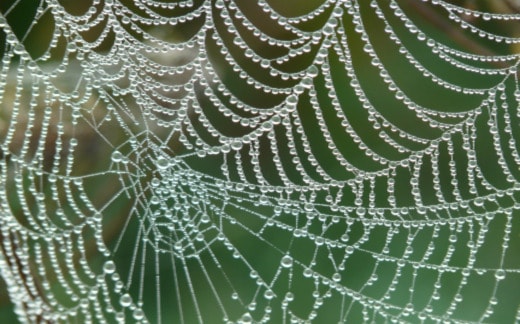 Shifts:
inside a nurse's head

I'm a playwright and poet, who also works in the theatre as an actor.

I started writing plays out of a desire to create more diverse roles for women. My first play was Harry's Window, about three sisters in their 70s, who live together at the end of their lives. It explores grief and sibling rivalry and it set me going, because it had readings and workshops at Soho Theatre, the New Ambassadors and at the National Theatre's Studio, where I was later a Writer-on-Attachment. At the Studio I worked on two new plays: Mouse, about a wary NHS whistleblower, and Ruby Boxer, who is a cross-dressing thief.

As a playwright I've tried to experiment with form, create a theatre language that is both comic and poetic, explore unusual stories for women, and make quieter voices heard. My work has developed through conversations, rehearsals and productions made with the director and dramaturg, Lucy Richardson.

Of my produced plays, The Quick ran at Tristan Bates Theatre and was Time Out Critics' Choice. A Night Visitor was an Afternoon Drama for BBC Radio Four and won a Writers' Guild Award. Again was produced in the West End at Trafalgar Studios and The Strongbox at VAULT18, where it won the Origins Award for Outstanding New Work.

Again and The Strongbox are published by Nick Hern Books. There's more about these four plays on the website.

Lucy and I have recently created our own company, Cockahoop Theatre, where we can continue to make work and engage with different communities, as we have through the Arts Council-funded Strongbox Workshops.

I started writing poetry concertedly two years ago. I've created the poem series, Boudica, written first-person in her unpredictable voice and just published under the title Three-Eyed Wolf by Green Bottle Press. A second poem series, Shifts, has been broadcast on BBC Radio Three and won Gold at the UK Audio Production Awards. You can listen on the website to this and other poems.

As an actor, I worked for five years in theatre-in-education in Black Country and London schools, before sidling into the theatre, where I've done seasons in repertory, national tours, worked at the National Theatre, the RSC and in the West End. Writing has become an absorbing parallel occupation.  View Spotlight CV.